the feast of the Assumption of the Virgin Mary 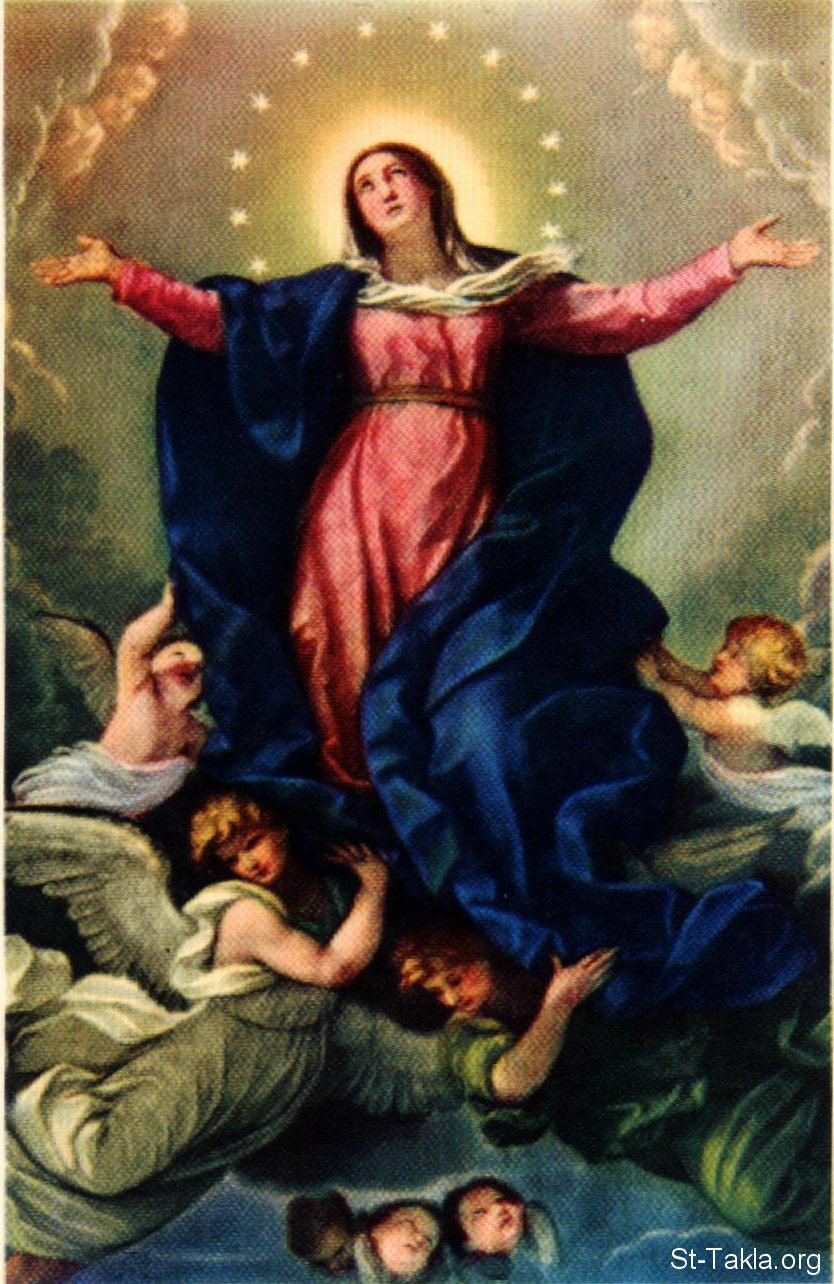 On this day, the Holy Church celebrates the feast of the Assumption of the Virgin Mary with herself and her body to heaven, as defined by Pope Pius XII's faith doctrine in 1950.

After the return of Christ to the Father, the Virgin lived on earth for about 23 years. And before the coming of the Holy Spirit, she was with the apostles “who persevered in prayer with one heart” (Acts 1:14).

The Virgin died in the hands of the apostles at the age of approximately 82 years. It is said that she was buried near the olive grove where Jesus quarreled.

If death is the retribution for sin, then why did Mary die, who was saved by God from every sin?

Mary died first - because Jesus himself died to save man from sin, and since Mary is Jesus' partner in our redemption, she had to die like him.

Secondly, her death makes her more like us. Like Jesus, she experienced everything in our human nature except sin.

Third - Mary was an example for us in life and death, as she is the patron saint of the good life and the good death.

Mary died and, like her son, did not submit to the corruption of death.

And the Second Vatican Council teaches: “Mary, after completing her temporal life, moved with herself and her body to the glory of heaven, and the Lord exalted her as the Queen of the worlds, so that she would be more like her Son, the Lord of lords (Revelation 19:16) who is victorious over sin and death.”

And we say to her: Saint Mary, pray for us now and at the hour of our death. Ameen

Quoted from Synaxarium according to the Antiochian Maronite Church